Tinnitus is a symptom, not a disease, and is caused by a variety of underlying conditions. It is most commonly associated with hearing loss, but can also be caused by a range of other medical conditions. Common symptoms of tinnitus include a ringing, buzzing, hissing, or clicking sound in one or both ears, as well as a feeling of fullness in the affected ear. Other symptoms may include difficulty concentrating, fatigue, and irritability.

The exact cause of tinnitus is often difficult to identify, but some of the most common causes include hearing loss (due to aging, noise exposure, or medications), head and neck injuries, circulatory system disorders, and prolonged exposure to loud noises. Other potential causes of tinnitus include neurological disorders, such as multiple sclerosis, and physical conditions, such as temporomandibular joint (TMJ) disorder.

Understanding the Different Types of Tinnitus

If you are experiencing any of the symptoms associated with tinnitus, it is important to consult with your doctor. Your doctor will assess your tinnitus symptoms, as well as any associated symptoms, such as hearing loss or difficulty concentrating. Your doctor may also conduct a physical exam and order tests, such as a hearing test, to help identify the cause of your tinnitus. 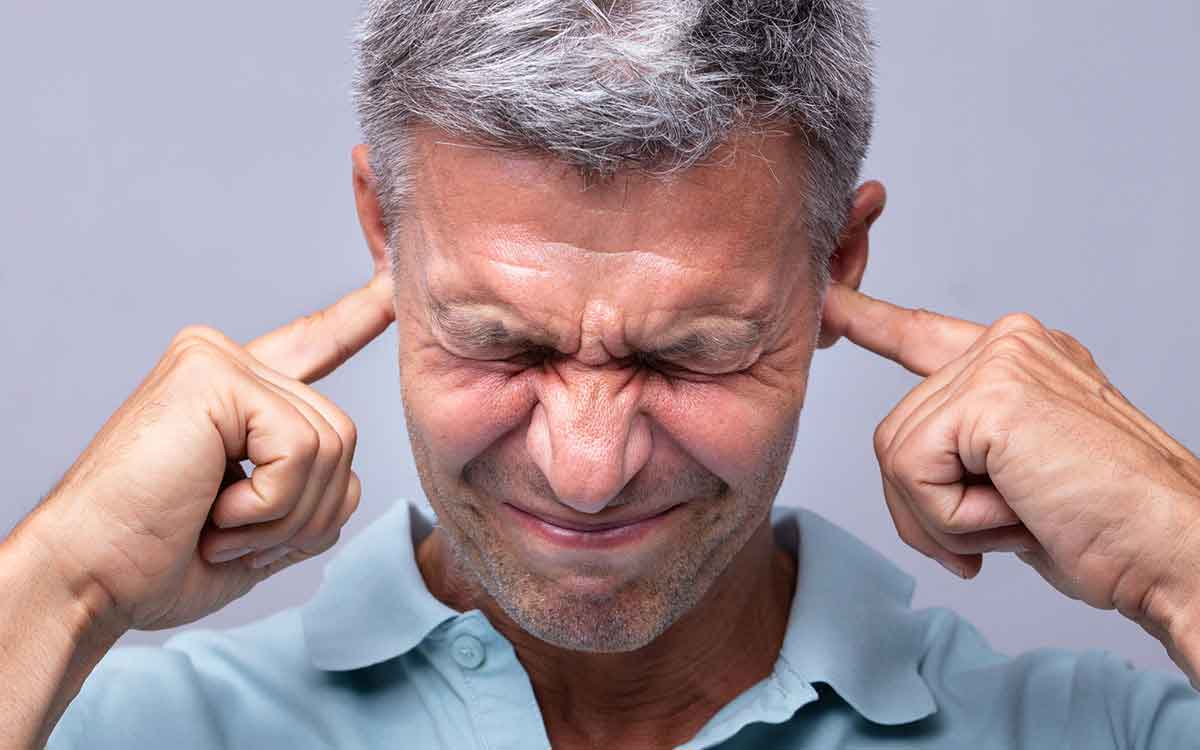 Once the cause of your tinnitus has been identified, your doctor will work with you to determine the most appropriate treatment for you. Depending on the underlying cause, treatment may involve medications, physical therapies, psychological therapies, hearing aids, sound therapy, or a combination of treatments. learn more about this website by clicking here.

In addition to medications and physical therapies, several non-medical treatments may be used to help manage tinnitus symptoms. These include lifestyle modifications, such as reducing stress and avoiding loud noises, as well as dietary modifications, such as avoiding caffeine, salt, and alcohol. Additionally, engaging in activities such as yoga, meditation, and relaxation techniques may help to reduce tinnitus symptoms.

For some people with tinnitus, psychological therapy may be an important part of their treatment plan. It is important to find a therapist who is knowledgeable about tinnitus and who can provide support and guidance. A therapist can help you to better understand your tinnitus, as well as to manage any associated anxiety or stress.